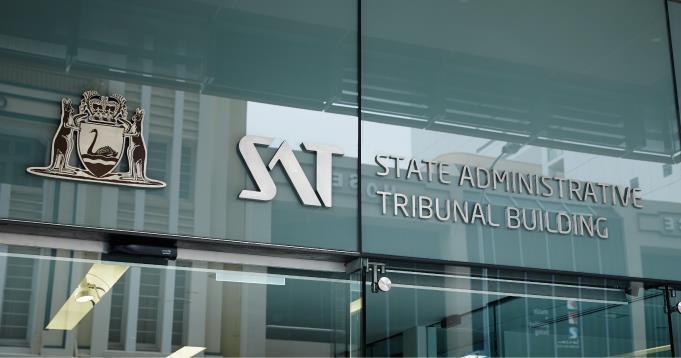 When a non-compliance letter was issued by the City of Gosnells in 2018, Harley Dykstra assisted the Dao Ji Association in obtaining a development approval for their site at 5 Canter Court, Orange Grove. Despite a lengthy and complicated process Harley Dykstra’s determination for the client achieved a good result!

The client’s vision was to be able to conduct bi-weekly philosophy classes as well as various seminars within their existing rural dwelling in Orange Grove. Harley Dykstra prepared a Development Application and various associated development plans to support and appropriately convey the Dao Ji Association’s intention for the land. The application was then submitted to the City of Gosnells, however was refused by Council in November 2018.

Determined to achieve the client’s wishes, Harley Dykstra prepared and represented the client in an application for review by the State Administrative Tribunal. In February 2019, the City of Gosnells reconsidered the application, however, it was once again refused due to perceived impacts on amenity.

In their persistence for the client, Harley Dykstra collaborated with Thomson Geer Lawyers and Transcore traffic engineers to represent the client in a full Tribunal hearing in June 2019. With Harley Dykstra as the expert planning witness and Transcore as the expert traffic witness, it was demonstrated that the new development wouldn’t impact negatively on the existing amenity in Orange Grove. Six gruelling months later, the Tribunal issued a favourable decision, providing the client with approval to proceed. 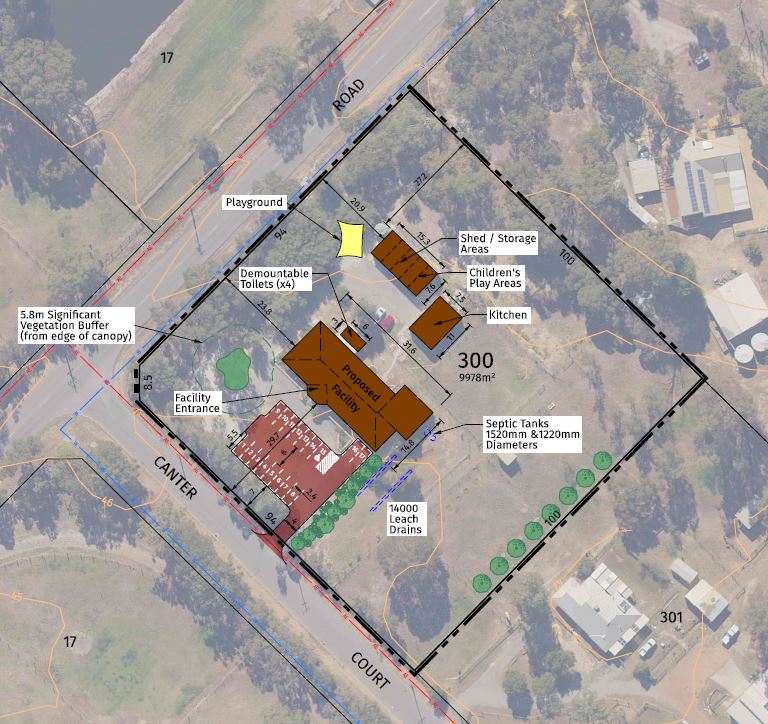